Ray Dalio gave an interview to CNBC explaining his investment thesis, noting that Bitcoin is not fulfilling its purposes as money and is inferior to gold.

Ray Dalio, multi-billionaire and founder of investment firm Bridgewater Associates, said investors should not miss out on traditional markets, CNBC reported on Jan. 21.

Dalio warned from holding Bitcoin, saying that it’s neither a medium of exchange nor a store of value.

Dalio was interviewed at the World Economic Forum in Davos, Switzerland, where he advised investors to hold a global and diversified portfolio in this market, while increasing their stake in stock markets.

While Dalio acknowledged recession concerns, he argued that “cash is trash” due to the government’s ability to print it at will — something he believes they will be forced to do during a market downturn. Due to this, jumping into cash just before the eventual market fall is ill-advised, according to Dalio.

The billionaire still cautions balance, advising investors to hold “a certain amount of gold” in their portfolios.

His stance on Bitcoin (BTC) was far more negative, however, noting that it is not currently functioning as money:

“There’s two purposes of money, a medium of exchange and a store hold of wealth, and Bitcoin is not effective in either of those cases now.”

He added that the volatility of Bitcoin makes it unattractive for serious investment, while something like Libra could be a better option. Elaborating on his preference of gold as a store of value, he noted that central banks are some of the largest metal holders:

Bitcoin and the global economy

But while many believe in the store of value thesis of Bitcoin, its performance so far has not indicated meaningful correlation with global markets. While it does appear to have slightly positive correlation to gold, the indexes are small enough that they can be attributed to coincidence.

These may still be teething problems due to the relative novelty of cryptocurrencies. As noted by Duke University professor Campbell Harvey, the sample size is still too small. Over thousands of years of history, even gold was not always a reliable safe-haven asset. 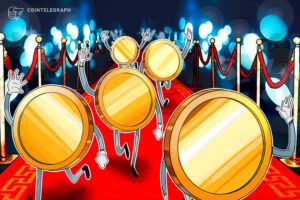 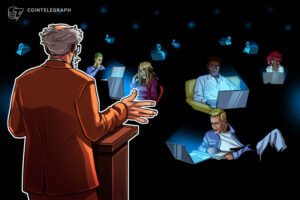 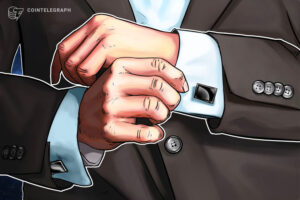 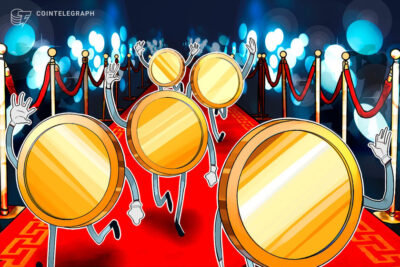 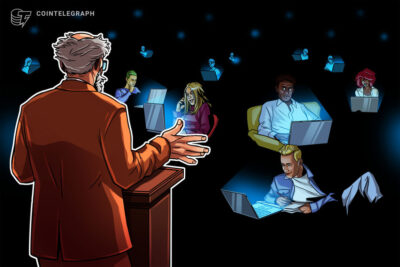 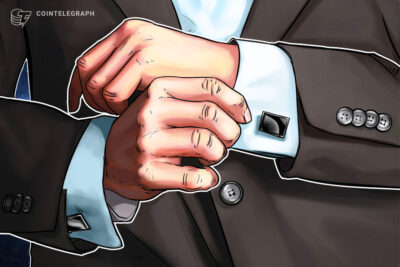 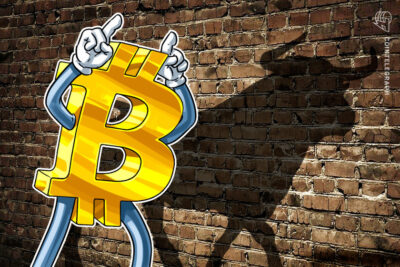