Breaking News
John Perry Barlow: A Declaration of the Independence of Cyberspace
‘Everything Will Move to Confidential DeFi‘ Beam’s CEO Says
Bored With Bitcoin? This BTC Price Level Is Key for a Big Breakout
TV Review: Open Source Money on Discovery Science
Skip to content 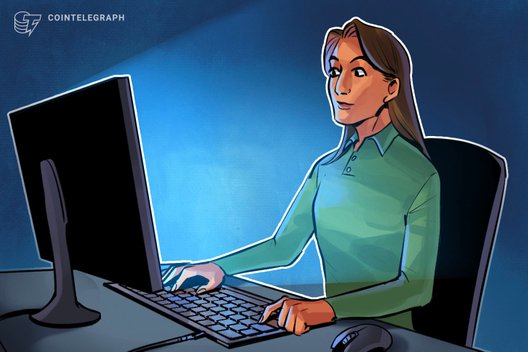 Analysis of more than one million code commits on Github found that less than 5% of contributions are made by women.

Less than 5% of the code committed to the top 100 cryptocurrency projects on Github were contributed by women, according to a Medium article posted by journalist Corin Faife on June 10.

The author gathered more than 1,026,804 code commits for his research. While 691,134 were made by developers with a male name, just 47,678 were made by a female name. A further 287,992 were pseudonymous or produced by someone with a name that could be of either gender.

Faife found that Github users with a male name contributed two-thirds of all commits to these projects, and the remaining 28 percent were offered by developers where their gender could not be established.

The gender divide did not end here. On average, developers with male names made 13 times more code commits than their female counterparts. While acknowledging his data was “fuzzy,” Faife concluded:

“It paints a clear picture of a field that is dominated by male developers across almost every major project. It’s worth examining what the broader causes of such a gender imbalance are, and what steps the industry could take to encourage more women to take up blockchain programming.”

Back in January, a report revealed that 79% of attendees at crypto events are male.

Last September, a study by the finance company Circle warned that women are underrepresented when it comes to cryptocurrencies, investing at half the rate men do. 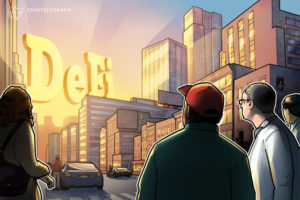 ‘Everything Will Move to Confidential DeFi‘ Beam’s CEO Says

Bored With Bitcoin? This BTC Price Level Is Key for a Big Breakout 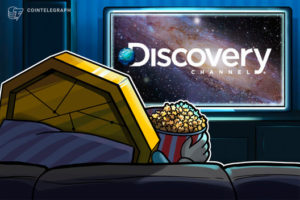 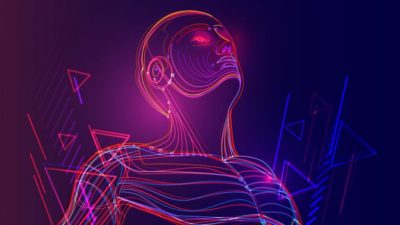 John Perry Barlow: A Declaration of the Independence of Cyberspace

Governments of the Industrial World, you weary giants of flesh and steel,… 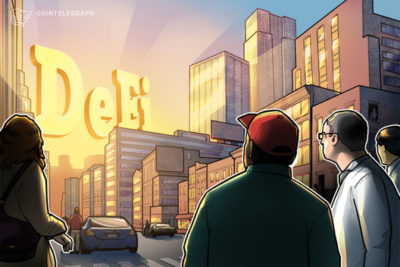 ‘Everything Will Move to Confidential DeFi‘ Beam’s CEO Says

In the time of DeFi boom, how will Beam’s confidential DeFi stand…

Bored With Bitcoin? This BTC Price Level Is Key for a Big Breakout

The price of Bitcoin is consolidating below $9,300 but this isn’t necessarily… 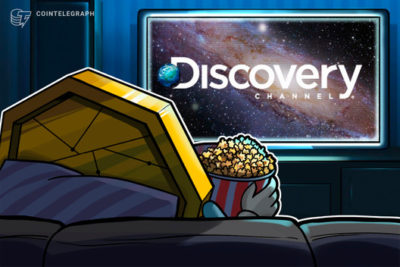 “Open Source Money,” about the investigation of Dragonchain’s ICO, is both an… 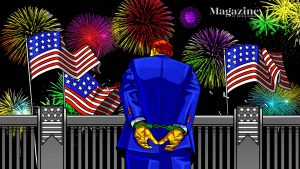 Are You Independent Yet? Financial Self-Sovereignty and the Decentralized Exchange

“You own your money, but you have to be aware of the…