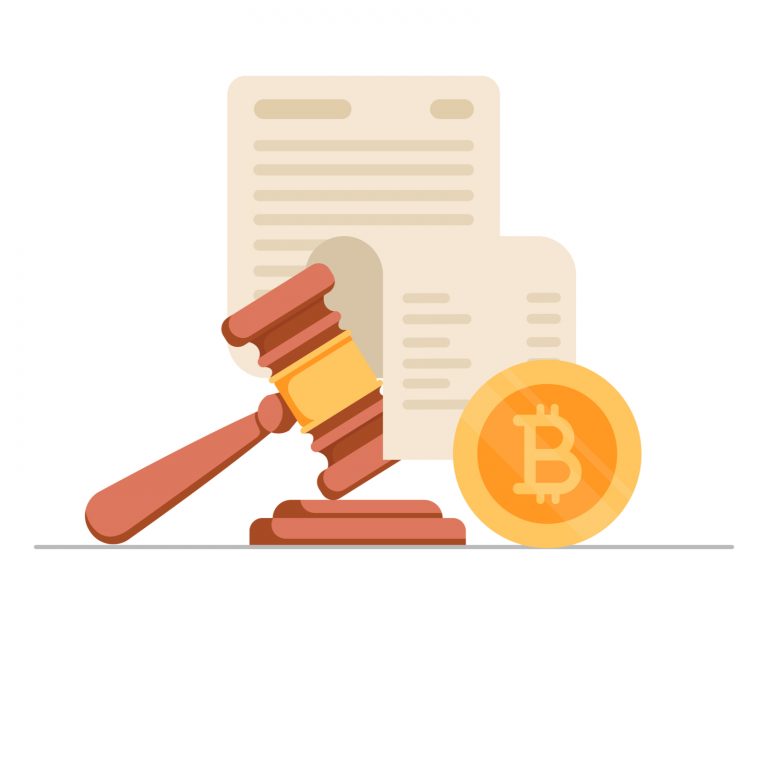 In recent regulatory news, the chairman of the United States Commodity Futures Trading Commission has predicted that distributed ledger technology will soon be adopted by the CFTC to monitor the financial markets, and a supervisor of the REACT Task Force has emphasized the priority placed on policing SIM swapping in Northern California. In addition, Germany’s financial watchdog has ordered a cessation of UK-based Finatex’s unauthorized cross-border proprietary trading via its Crypto-Capitals trading platform. The chairman of the United States CFTC, Christopher Giancarlo, recently discussed his expectation that emerging technological innovations, especially distributed ledger technology (DLT) and artificial intelligence (AI), will redefine the financial markets and the processes adopted by the regulators seeking to monitor such.

During his speech, titled “Quantitative Regulation: Effective Market Regulation in a Digital Era,” Giancarlo asserted that “we begin to see a world where the majority of standard tasks are managed by machines,” emphasizing the need for regulators to keeps pace with technological innovation in order to effectively oversee the sector.

The CFTC discussed the impact that the greater role of technology will have upon the way that regulators harness human labor, stating that becoming a “quantitative regulator” will “not mean replacing human judgment and market intelligence; it means reinforcing it,” adding that agency staff will be freed from “repetitive and low-value tasks” and will instead “focus on high-value activities that require their expert judgment and domain knowledge.”

Giancarlo also shared his future expectation that “rulebooks are digitized, compliance is increasingly automated or built into business operations through smart contracts, and regulatory reporting is satisfied through true-time DLT networks.”

US Police to Crack Down on SIM Swapping Samy Tarazi, sergeant of the Santa Clara County Sheriff’s Office and supervisor of the REACT Task Force, recently discussed the increased priority placed on cracking down on ‘SIM swapping’ by US police.

Tarazi stated that although the REACT Task Force was initially formed to police a variety of cyber crimes, cracking down on SIM swapping has become the primary of the group, adding that many of the individuals targeted by SIM swappers are based in Northern California.

“It’s probably REACT’s highest priority at the moment, Tazari said, adding that “SIM swapping is actively happening to someone probably even as we speak right now.”

Emphasizing the challenges associated with policing SIM swapping, Tarazi stated: “We’re talking about kids aged mainly between 19 and 22 being able to steal millions of dollars in cryptocurrencies. I mean, if someone gets robbed of $100,000 that’s a huge case, but we’re now dealing with someone who buys a 99 cent SIM card off eBay, plugs it into a cheap burner phone, makes a call and steals millions of dollars. That’s pretty remarkable.” According to Bafin’s website, the regulator ordered Finatex to cease cross-border proprietary trading – which was facilitated through Finatex’s trading platform crypto-capitals.com.

Bafin asserted that the company was “conducting proprietary trading within the meaning of section 1 (1a) sentence 2 no. 4 (c) of the German Banking Act (Kreditwesengesetz – KWG) as a service for others in the Federal Republic of Germany,” but “does not hold the authorization required under section 32 (1) of the KWG.”

Do you think that DLT will soon be utilized by regulators to monitor the cryptocurrency and financial markets? Share your thoughts in the comments section below!

At Bitcoin.com there’s a bunch of free helpful services. For instance, have you seen our Tools page? You can even lookup the exchange rate for a transaction in the past. Or calculate the value of your current holdings. Or create a paper wallet. And much more. 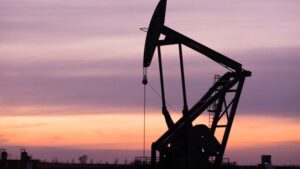 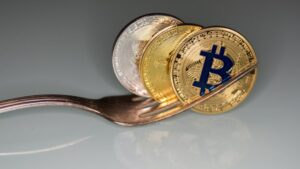 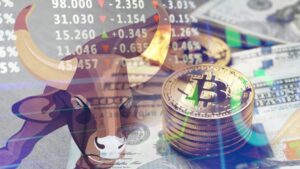 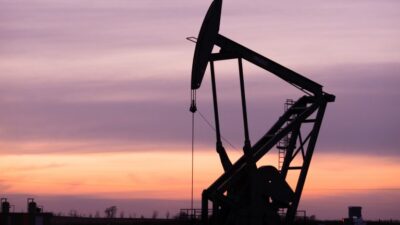 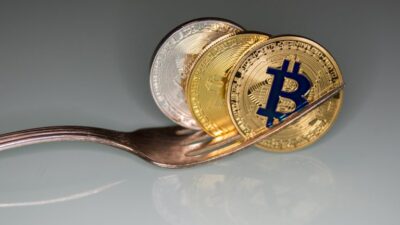 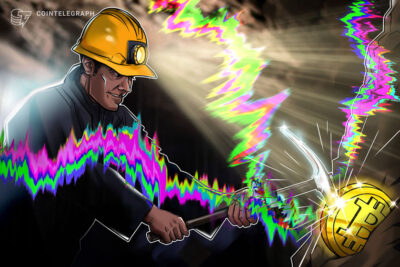 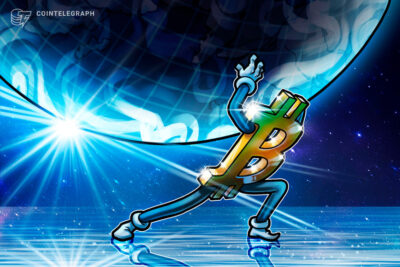 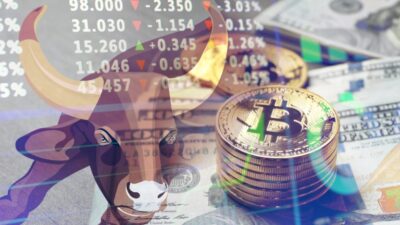