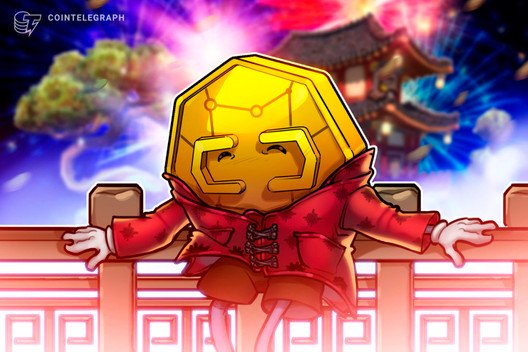 With the official release date of digital yuan being kept in the dark, third-party actors have stepped in to impersonate the digital yuan officials, hoping to attract gullible investors.

A recent press statement issued by a company called Yuan Pay Group mentions the release of “the e-Yuan”, a currency which allegedly allows the government of China to use smart contracts “to track assets and liabilities and to ensure that multiple loans are not taken over the same collateral.”

“The circulation of the currency will be controlled by the state,” the statement reads.

Yuan Pay Group’s website, referenced in the press release, contains a number of warning signs defined by the US Securities and Exchange Commission (SEC) in the mock ICO project the agency launched in 2018 to educate the public about potential fraud.

Specifically, the website mentions quotes from high-profile entrepreneurs Peter Thiel and Richard Branson under the section called “legal feedback,” neither of whom have ever publicly discussed the digital yuan project.

Apart from flashy celebrity endorsement, “the e-Yuan” company is advertising a “promotion deal” and promises high returns. It also has various social media app links at the top and bottom of the page, none of which are clickable. The “Media feedback” page is limited to a number of photoshopped Forbes’s covers with headlines like “Chinese Crypto Will Crash USA Dollar.”

Finally, the company claims to have “the official and confirmed crypto trading license” even though cryptocurrency trading in China has been outlawed since 2017.

The digital yuan project — spearheaded by the People’s Bank of China — has been in progress since 2018. In 2019, the development was reportedly accelerated due to the announcement of Facebook-backed cryptocurrency Libra.

In March 2020, media reported that the Bank of China had completed development of the basic functions of the digital currency and is now drafting laws that will allow for its implementation.

The latest official announcement from the bank regarding its secretive  project, which was published in April, stated that the digital currency pilot test has been carried out in the cities of Shenzhen, Suzhou, Xiongan new area, Chengdu, and the future site of the winter Olympics.

There has been no update from Chinese officials on the fully fledged launch of the digital yuan, and its date remains unknown.

Cointelegraph reached out to Yuan Pay Group for further comment, but received no reply as of press time.