Breaking News
Major banks implicated in the FinCen leak take a beating in the stock market
DeFi may not be like the ICO boom, but is that a good thing?
Bitcoin-related ads are now streaming on Disney+ in some regions thanks to Zebpay
Emin Gün Sirer’s $42 million blockchain for DeFi scaling has launched
Skip to content 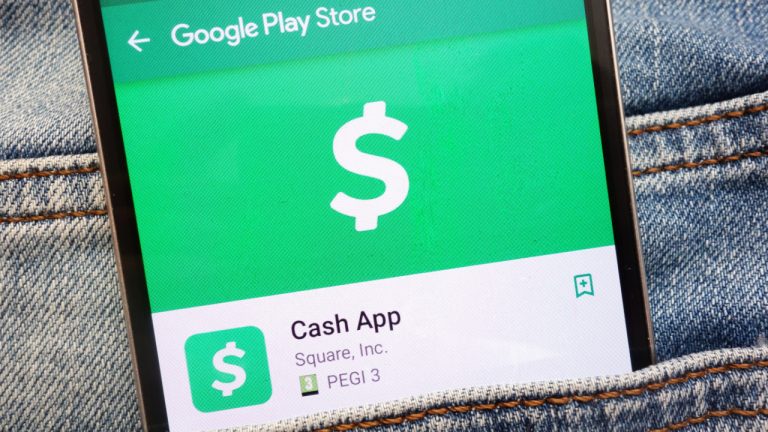 Square Inc. has reported a significant bitcoin revenue increase in the second quarter. Its Cash App generated $875 million in revenue, a 600% increase from the previous year. In addition, Square’s bitcoin gross profit jumped 711%.

Square released its performance report for Q2 2020 on Tuesday. The company’s net revenue, including bitcoin revenue, was $1.92 billion, an increase of 64% year over year. Its gross profit, including from its bitcoin business, rose 28% year over year to $597 million. Cash App, Square’s popular payment service, achieved gross profit of $281 million, up 167% from last year.

Analyst Kevin Rooke pointed out in a tweet that Square’s second-quarter bitcoin revenue was “almost 3x the volume of Q1 2020, and 25x more than Q1 2018 when bitcoin buying went live on the Cash App.” Square further explained that Cash App benefited from disbursements of the Coronavirus Aid, Relief, and Economic Security Act (CARES Act) stimulus payments and unemployment benefits. President Donald Trump signed this stimulus package into law in March. Square revealed that a portion of its customers “direct deposited these payments into their Cash App accounts.”

“In the second quarter of 2020, we saw year-over-year and quarter-over-quarter increases in volume per active customer across our Cash App ecosystem, including peer-to-peer payments, Instant Deposit, Cash Card, bitcoin investing, and stock brokerage,” Square wrote, adding:

We believe this uplift was partly driven by government stimulus programs.

Headquartered in San-Francisco, Square Inc. is listed on the NYSE under the ticker symbol SQ. The company has offices in the U.S., Canada, Japan, Australia, the U.K., and Ireland. Square CEO Jack Dorsey is also the CEO of Twitter. Recently, the social network platform suffered a major breach that enabled the hacker to tweet from many high-profile accounts about a bitcoin giveaway scam.

What do you think about Square’s bitcoin revenue? Let us know in the comments section below. 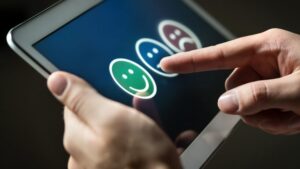 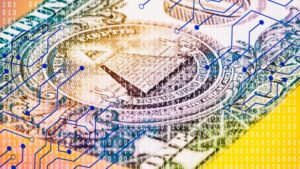 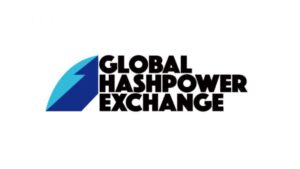 Banks cleared over $2 trillion in "suspicious" transactions. How did crypto fare…

DeFi may not be like the ICO boom, but is that a good thing? 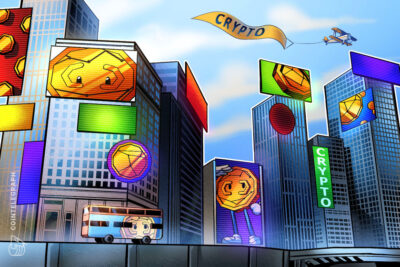 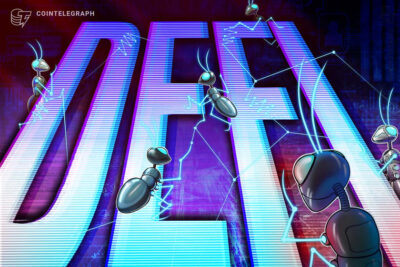 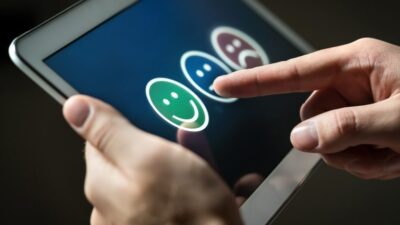