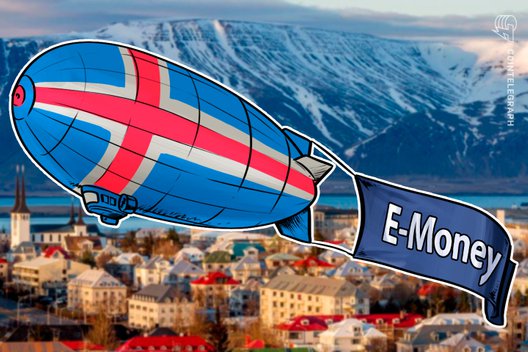 The Financial Supervisory Authority of Iceland approved a ConsenSys-backed blockchain firm to operate as e-money business.

The Financial Supervisory Authority (FME), Iceland’s sole financial regulator, has approved the first blockchain-powered e-money firm in the country, as the organization announced on June 14.

According to the report, Monerium has become the first company to operate under an electronic money framework, a major European regulatory framework that enabled the firm to offer blockchain-powered e-money services across the European Economic Area (EEA).

Monerium co-founder Jón Helgi Egilsson, a former chairman of the Supervisory Board of the Central Bank of Iceland, will reportedly announce the news at a digital currency conference in Stockholm on June 15.

According to CoinDesk, Monerium is planning to launch a blockchain-based fiat currency pegged to Icelandic krona (ISK) to enable cross-border payments in the currency without a financial middleman. The digital ISK will be reportedly operable across the European Union on the initial stage, while the firm also plans to introduce the e-currency to more countries depending on their regulatory policies in the sphere.

In January 2019, ConsenSys participated in a $2 million seed funding round for Monerium, with the company’s co-founder Andrew Keys claiming that investment in the Icelandic firm aligns with the incubator’s purpose to create “the infrastructure needed for a more decentralized and self-sovereign future.”

Recently, Cointelegraph published an interview with ConsenSys co-founder Joseph Lubin, who declared that the ethereum blockchain had scaled significantly to date. 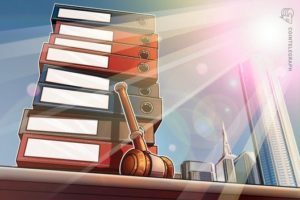 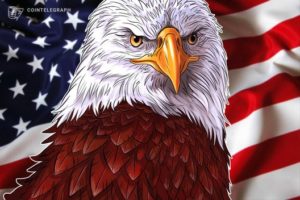 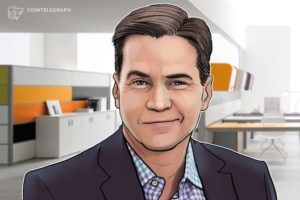 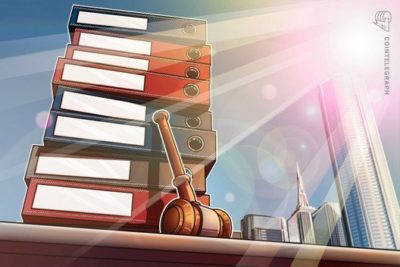 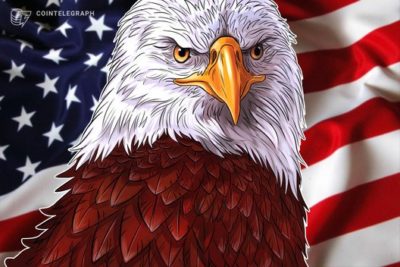 According to the 26-year-old candidate for New York’s 10th Congressional District, “our… 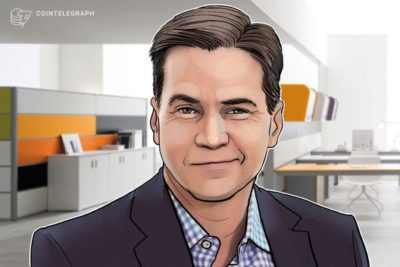 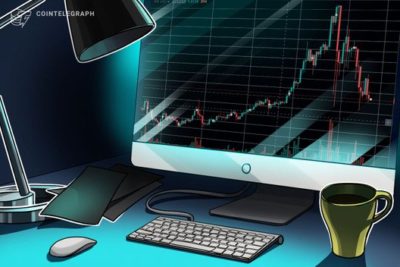 The price of Bitcoin abruptly dropped to $8,600 in less than five… 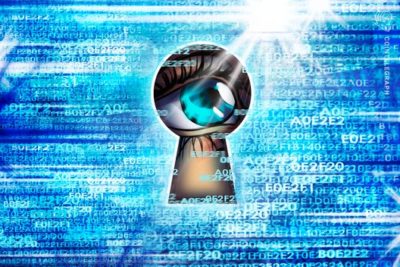