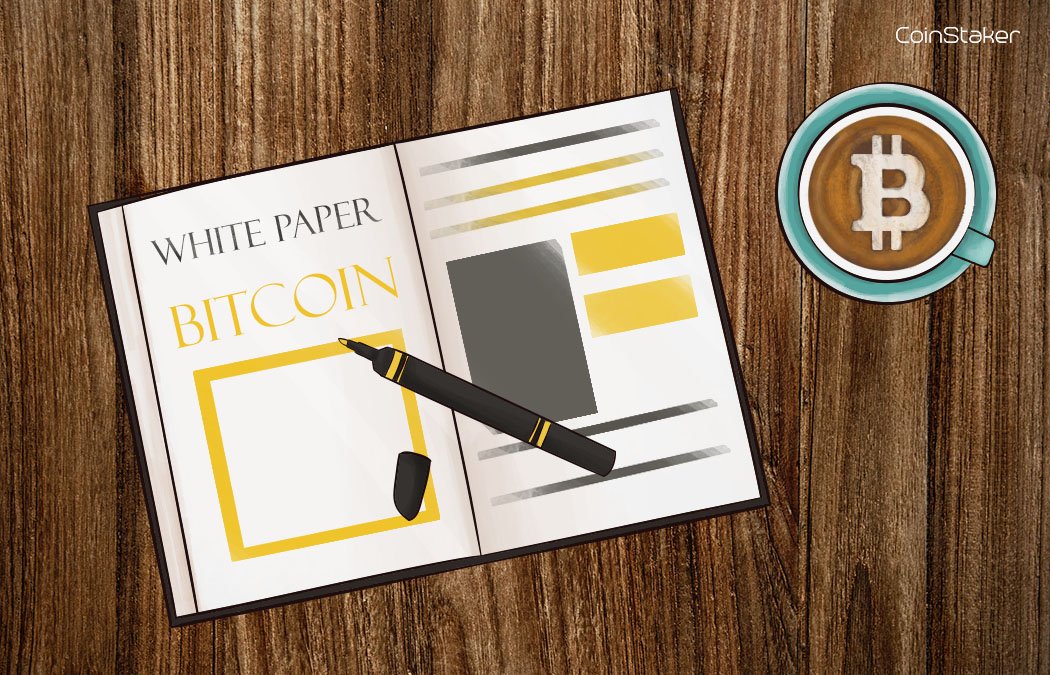 Many people are unfamiliar with the term “double-spending”. That’s completely normal since it’s a term only associated with cryptocurrencies. As the name suggests, double-spending refers to the risk of a cryptocurrency being used twice.

If we take a look at bitcoin’s white paper, double-spending is specifically mentioned a few times. There is also a clear way defined by the white paper to deal with the problem:

“We propose a solution to the double-spending problem: The use of a peer-to-peer distributed timestamp server to generate computational proof of the chronological order of transactions.”

Double-spending was a huge problem, it literally had no viable solution until Satoshi introduced his own. It was impossible for a digital system, to prove how many people spend or did not spend the same cryptocurrencies. Back before the peer-to-peer solution, all internet transactions required a third-party. It was necessary that the party was either a government, a card company or a bank. There were simply no other “trustworthy” options.

This is no surprise since trust is the biggest component of payment schemes like credit cards or bank wires. That being said, the introduction of a third-party is always costly. These schemes are all aimed at the problem of fiat money being paper-based. As such it’s an instrument, which can only be transferred peer-to-peer in person. Unfortunately, that’s all built around the idea that fiat money cannot be copied. As most of us already know, it can and it’s being copied and printed all the time.

The solution for double-spending was a gateway for future development

With the way double-spending is solved in the virtual space, it changes the real life situation as well. Real-time commerce is possible all across the world without any regard for bank access, geographical location or currency denominations. When bitcoin came out in the heat of the 2008 crisis, banks were inaccessible and “stuck” in the cash economy.

With the double-spending problem being solved, this opened a huge gateway of development to be explored. A brand new financial sector was on the horizon. 10 years later, we can see the far-end results that a permissionless, distributed economy can bring.

With the elimination of the “middle-man” or third-party, cryptocurrencies set the building blocks for an entirely new financial structure. Of course nothing is as stable as it looks on paper and even though everything seems incredibly secure, a mountain of measures will need to be taken to integrate and develop this structure.

There will be a whole new world of micro-investing to explore. Stocks, bonds, mutual funds, they will change and will be available on a global scale. With the double-spending issue solved, the sky’s the limit. 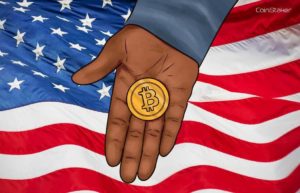 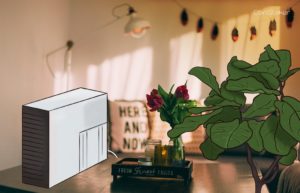 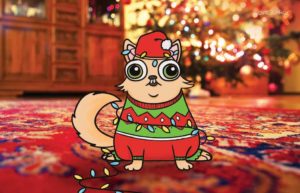 Dot, the native token of the Polkadot network, has flipped XRP to…

Why DeFi plus asset tokenization will take crypto to new heights

DeFi bull run: Why Aave and SUSHI are surging despite Bitcoin price uncertainty

Aave, SushiSwap, and other major DeFi bluechips are rallying hard despite Bitcoin's…

India Seizes Bitcoins Worth $1.2 Million From Hacker of Government Website and Crypto Exchanges

Indian police have seized $1.2 million in bitcoin from a hacker who…