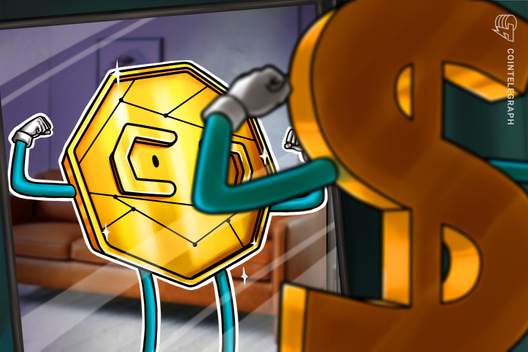 Montreal-based digital asset custodian Knøx has secured $8.25 million in a seed round to roll out a crypto custody service for institutional customers and fiduciaries.

Montreal-based digital asset custodian Knøx has secured $6.2 million (8.25 million CAD) in a seed round to support its crypto custody service for institutional customers and fiduciaries.

Protection of customers against losses

“Entities who have their digital assets managed by a third party deserve the right to insurance. Too often, insurance policies are purchased for marketing purposes instead of transferring the risks that matter. Our insurance program is designed to help fiduciaries meet their obligations.”

Backing of other blockchain startups

In July, Initialized Capital led a $3.75 million seed round for blockchain-powered video game studio Horizon Blockchain Games. Other participants in that funding round included iNovia and other major blockchain investors such as Polychain Capital and Digital Currency Group.

This spring, Initialized Capital alongside Pantera Capital, Foundation Capital and Y Combinator, backed the United States-based startup Sparkswap, which aimed to create a decentralized exchange based on the Bitcoin (BTC) Lightning Network. 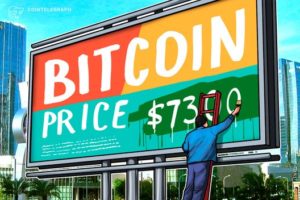 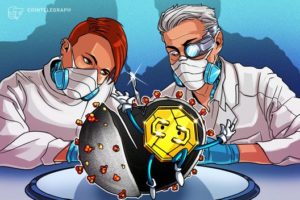 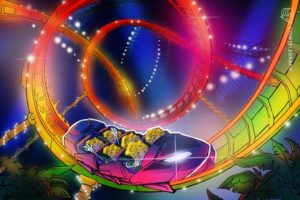 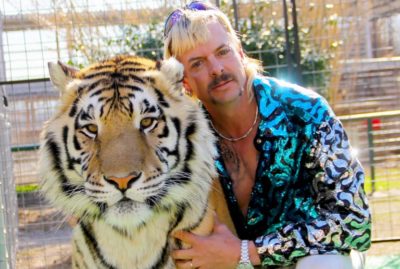 The number one show on Netflix in the U.S. right now is…

Bull Bitcoin, a Canada-based Bitcoin exchange, has announced that it has developed… 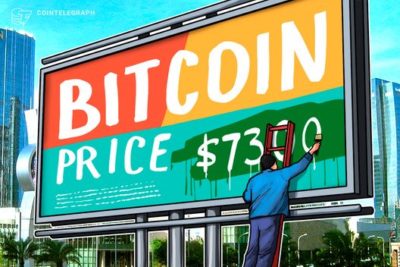 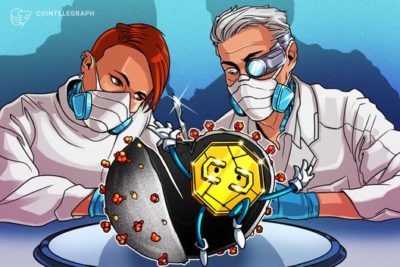 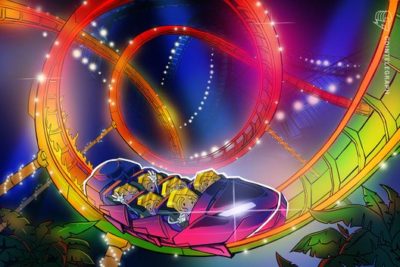