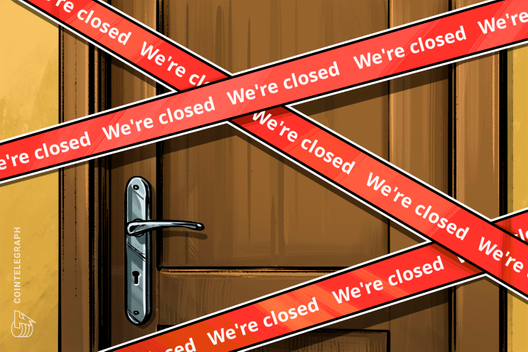 ConsenSys founder Joseph Lubin has reportedly informed teams in India and the Philippines that their offices would be closing down.

Consensys founder Joseph Lubin has informed teams in India and the Philippines that their offices will be closing down.

Consensys confirmed to Cointelegraph that local offices in India and the Philippines would indeed be shut down and that 11 employees are being laid off. A spokesperson for ConsenSys said:

“A total of 11 roles were eliminated in India and the Philippines due to a realignment of the sales and services team in those countries.”

Despite the recent rumors of ConsenSys closing down its offices in India and the Philippines, the Ethereum venture production studio continues to invest in the future.

In October, the company’s head of experiential marketing Yadira Blocker confirmed the latest round of startups to receive cash. ConsenSys has been funding what it considers to be promising projects since the beginning of 2019, having invested $330,000 in 15 startups.

“In Wave 1, we saw a lot of applications but they weren’t super strong. In Wave 2, we started to see more credible teams and more unique ideas come to the table,” Blocker said. Among the latest recipients, now as part of Wave 3, are Ethereum software client Lighthouse and mobile decentralized applications constructor Alice.

In the same month, ConsenSys announced that it had fully acquired Infura, a blockchain infrastructure provider that the firm previously backed. Infura is providing Ethereum infrastructure for building decentralized applications, allowing developers to deploy their solutions without hosting their own full nodes. 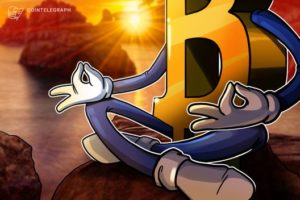 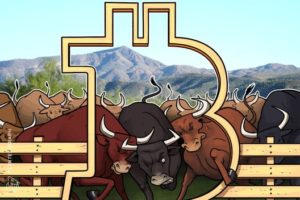 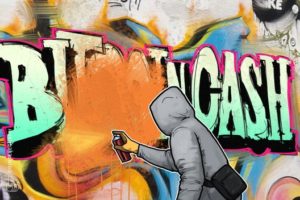 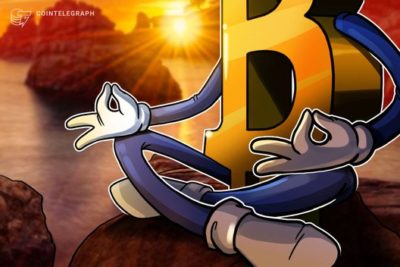 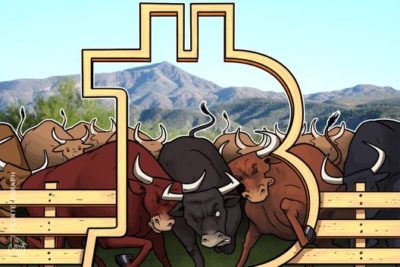 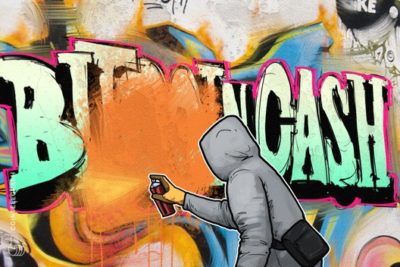 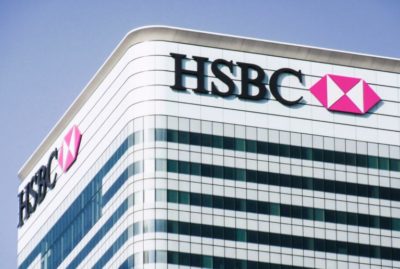 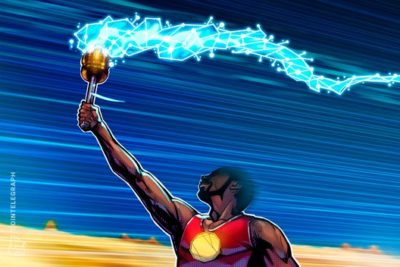