Coinfloor, the U.K.’s longest-running bitcoin exchange, is working to convert a decidedly non-digital audience into the latest batch of hardcore HODLers: Boomers.

The exchange is capitalizing on what it sees as a growing trend among this generation, which may be just as disheartened by the rampant stimulus action from the world’s ingrained economies as younger people.

“Baby Boomers now make up more than a fifth of all people who hold bitcoin,” the exchange noted in a release shared with Bitcoin Magazine. “Many have turned to bitcoin in frustration over record low interest rates, stock market volatility and the fear of inflation that must follow the massive quantitative easing programs of recent times — all of which threaten to erode their hard-earned savings.”

In addition to this growing bullish trend in Boomers, Coinfloor noted that those over 65 years old hold more than a third of household wealth in the U.K., making them a particularly attractive consumer base for the exchange. To draw in some of this disposable income, Coinfloor has doubled down on features that it believes will appeal to Baby Boomers, including an autobuy service, educational content and a customer support team “reflecting Baby Boomers’ preference for human interaction over self-service/chat support.”

Coinfloor also shared a customer testimonial from a 60-something retired teacher, Angela Ilievski of Bournemouth, England, who highlighted the appeals of bitcoin investing for someone of her generation.

“This April, [I] began to feel that now was the time to save in crypto rather than invest in cash … a reversal of perspective brought about by a combination of factors, including zero percent interest rates/negative interest rates imminent; the examples of Cyprus, Greece, India and the Lebanon ‘bail-in’ seizure of bank deposits/limits on cash withdrawals and transfers; [and] the (equally scary) prospects of either staglflation or deflation on the horizon,” Ilievski said, per the testimonial. “The coincidence of the latest Bitcoin halving at the same time as the Fed was accelerating money printing to address liquidity issues in the market (triggered, not caused, by Covid) was a powerful metaphor for me. This was a kind of ‘lightbulb moment’: the realization that bitcoin was becoming ‘hard’ money whereas fiat currency was being ‘softened’ by incessant money printing.”

Of course, there is a significant difference between convincing Boomers to autobuy bitcoin on an exchange and seeing them manage their own private keys, run their own nodes or engage in the otherwise technologically-intimidating best practices for Bitcoin custody and sovereignty.

But, as the old saying goes, you’ve got to start somewhere.

From Brazil To Turkey, Bitcoin Prices Hit All-Time Highs Around The World 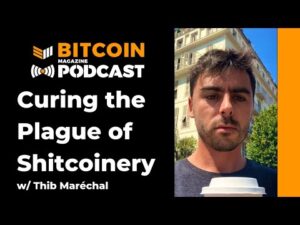 Video: Printing Is The Plague, Bitcoin Is The Cure 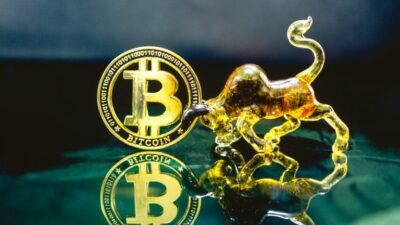 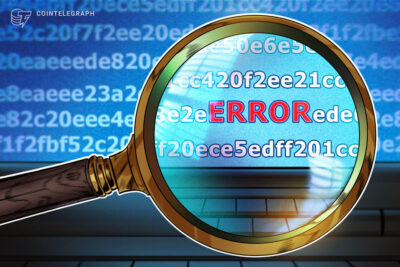 A relatively benign attack highlighted the potential threat of flash loans. The… 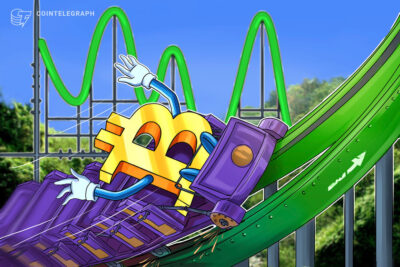 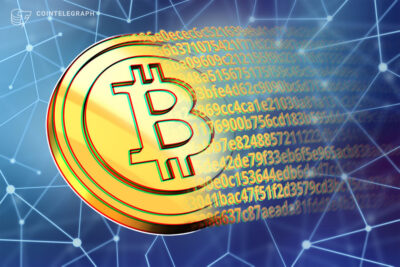 Adoption started slow but has ramped up with the passage of time.… 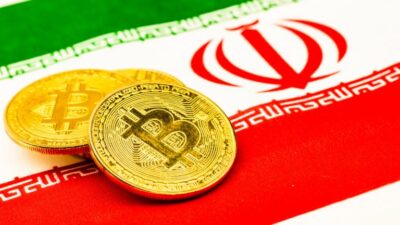