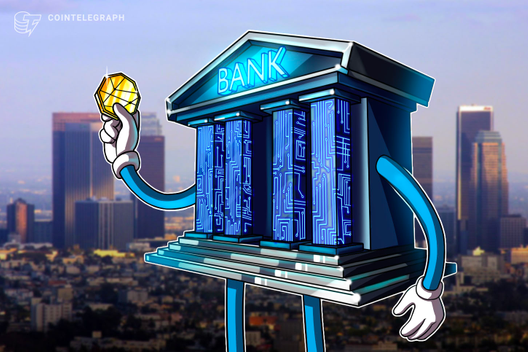 The deputy governor of Mexico’s central bank argued that a CBDC of “less than full anonymity” is not interesting for the public.

Central bank digital currencies (CBDC) will not hold much interest for the general public unless they provide full anonymity, the deputy governor of Mexico’s central bank has argued. The executive’s remarks were published by the Bank for International Settlements on July 11.

Javier Calafell, deputy governor of the Bank of Mexico (Banxico), delivered a speech on potential strengths and weaknesses of CBDC during an event held by the United States Federal Reserve Bank and the OMFIF Foundation on July 9.

While outlining CBDCs’ advantages such as security of payments and cost effectiveness, Calafell believes that there are a number of significant factors that prove their ineffectiveness. According to the official, the existing digital systems already satisfy payment functions of CBDC, while its “back-up” function does not make much sense since the central bank handles the main part of the payment systems.

Calafell argued that cash is unlikely to see a significant decline in demand in the foreseeable future, which makes it difficult to expect that the issuance of CBDCs will change the trend meaningfully.

The Banxico official highlighted the issue of privacy as a major impediment to the adoption of CBDCs, citing “reputational risks” associated with a fully anonymous CBDC. The general public will not be interested in a CBDC if it does not provide sufficient privacy, Calafell declared, claiming that a “CBDC design with anything less than full anonymity is likely to dent interest among the general public.”

At the same time, the Banxico executive cautioned against disregarding the subject of CBDCs, as well as issues surrounding the technology. Calafell outlined that CBDCs are “still in a very early stage of development,” while the global community should not miss the potentials of new technologies.

“In any event, while we have to be open and attentive to new technologies, it is also true that we need to be cautious in adopting them, especially when, as in the case of CBDCs, we are dealing with an issue with potential major implications and still many unknowns.”

Previously, the Banxico published a circular requiring local crypto exchanges and banks to receive a permit from the bank in order to provide crypto-related services.

Recently, the International Monetary Fund released a report forecasting that global central banks will be issuing digital currencies in the future. 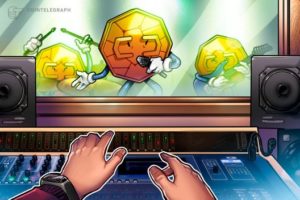 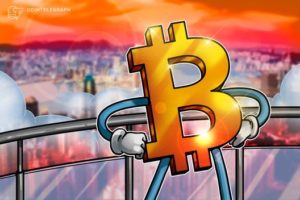 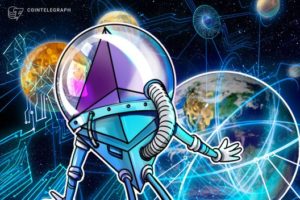 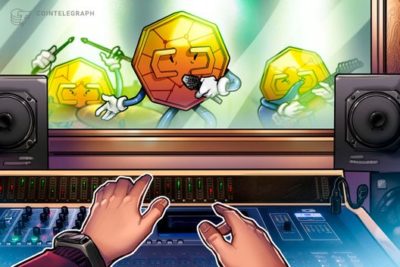 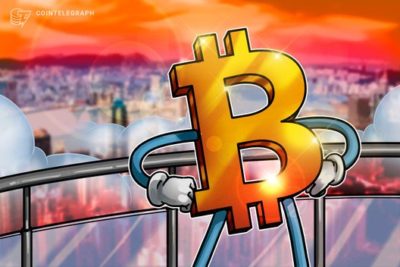 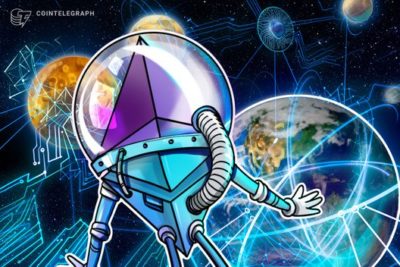 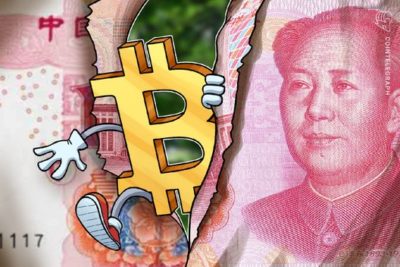