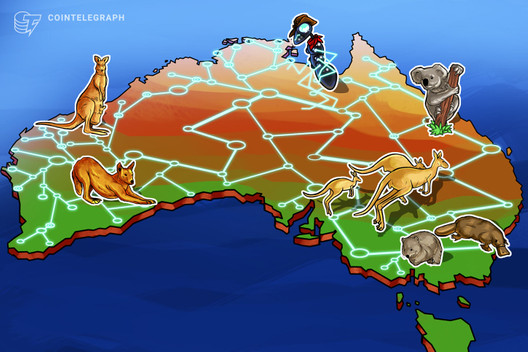 After stakeholders raised concerns about the Australian Securities Exchange’s blockchain infrastructure plan, it has been postponed until 2022.

The Australian Securities Exchange (ASX) has further delayed its switch to blockchain after public lobbying from key stakeholders.

According to a June 30 update from the ASX, the exchange has officially delayed the rollout of Distributed Ledger infrastructure to replace its current system for processing equity transactions. ASX will now release the project — the replacement for the Clearing House Electronic Subregister System (CHESS) — in April 2022, a one-year push from its most recent timetable.

The exchange cited a number of reasons for the change including the current pandemic, accommodating changes requested by stakeholders, and providing a larger window of opportunity for development.

Peter Hiom, ASX Deputy CEO, said the exchange had “listened to the diverse views of stakeholders and accommodated feedback on timing, user readiness and changes to functionality.” He stated that the new CHESS system would “underpin Australia’s financial markets for the next decade and beyond.”

Users of the CHESS system lobbied hard to delay the launch of ASX’s blockchain system, with some saying the switch “lacked clarity.”

The CHESS timeline had been under review since March, when ASX announced it would  undertake consultations in June about the rollout due to the pandemic.

Computershare, one of the main share registry companies in Australia, put pressure on the ASX during the consultation period, asking for a two-year delay. The company stated it had not been given critical information about how the blockchain system would operate or any difference in fees that may be required for services.

Tony Cunningham, founder of CPS Capital, a Western Australian stockbroker, also suggested a delay might be appropriate to better clarify how distributed ledger technology (DLT) would work at ASX for the share registry and broking.

As one of the first large stock exchanges to commit to using DLT, ASX has been working on the transition to blockchain since December 2017.

The exchange released the first code for its replacement app development tool based on blockchain technology in May 2019. In October 2019, the Australian subsidiary of market operator Chi-X — the sole competitor of ASX at the time — called on regulators at the Australian Competition and Consumer Commission to investigate the possible effects of blockchain technology on trading activities.

Cointelegraph reported that prior to the current pandemic, the CHESS rollout date had been set at April 2021. 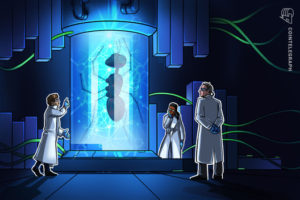 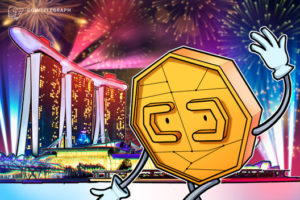 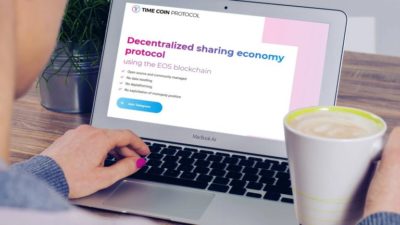 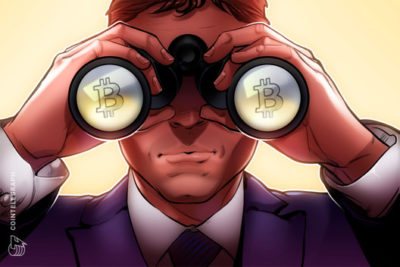 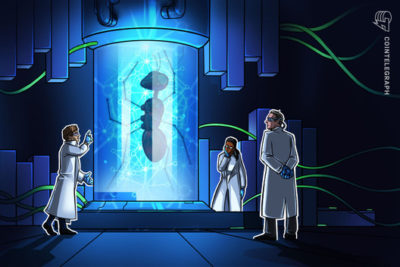 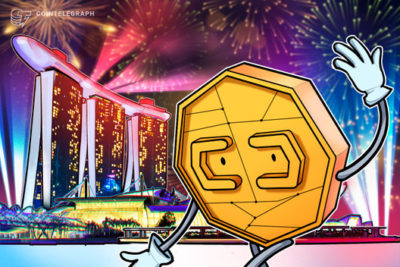 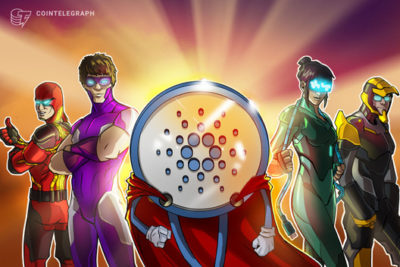