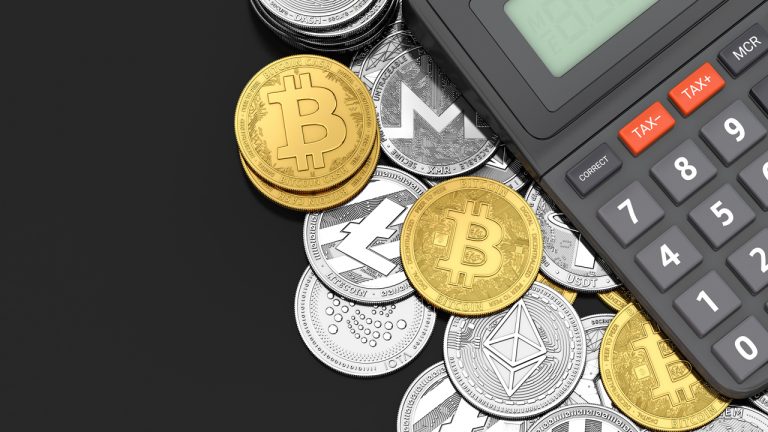 During the last 30 and 90-day intervals, a number of altcoins have done much better than bitcoin, as far as price percentage increases are concerned. Last Thursday, the popular analyst Peter Brandt told his 360,000 followers that the price of ethereum saw a “significant breakout” against bitcoin. Moreover, a number of cryptocurrency proponents have been feverishly discussing a possible “altcoin season” coming in the near future.

Three days ago, the veteran trader and crypto analyst Peter Brandt explained that a recent ETH/BTC event could trigger some bullish ETH prices. “Significant breakout in ETH-BTC with target of .03276 BTC. Most alts should gain on Bitcoin in [the] near future,” Brandt tweeted to his followers.

When someone asked Brandt about the crypto asset XRP, Brandt responded “higher.” Moreover, the bitcoin pundit Tuur Demeester also said he was “long” toward ether prices when he tweeted:

Of course, the subject of ETH spiking in price has sparked a number of discussions concerning “altcoin season,” a description of a period in time when crypto-assets other than BTC perform better than the top digital currency. Still, out of 5,700 coins mentioned on market cap aggregators, BTC has a dominance rating of around 62.5%.

However, over the last 30 and 90 days, a number of other coins have outperformed BTC by a longshot. During the last 90 days, BTC is up over 35% but ETH has gained 52%.

Another Analyst Stresses: ‘The Altcoin Party Will End Very Soon’

Cardano (ADA) has seen a whopping 271% increase during the last three months and coins like ren, fantom, kyber network, raiden network, and more are also up over 200%.

Other notable forerunners during the last three months include CRO, VET, LEND, and ZRX. However, despite the massive increases in value for a number of coins other than BTC, some digital asset traders don’t envision an ongoing “altcoin party.”

Just recently, the crypto analyst “Crypto Amsterdam” told his 15,000 Twitter followers that he thinks the “the Altcoin party will end very soon.” The analyst described a number of reasons as to why he believes the party will end.

“Dominance weekly support, BTC ranges for 70+ days, BTC volatility at lows only seen 4 times since 2017, and these lows were followed up by 50-250% BTC moves. Q3 has been bearish historically,” the trader said on Friday.

Do you expect an altcoin season or do you think the altcoin party will end soon? Let us know what you think about this subject in the comments section below.

These 5 charts show why Bitcoin price failed to break $35K