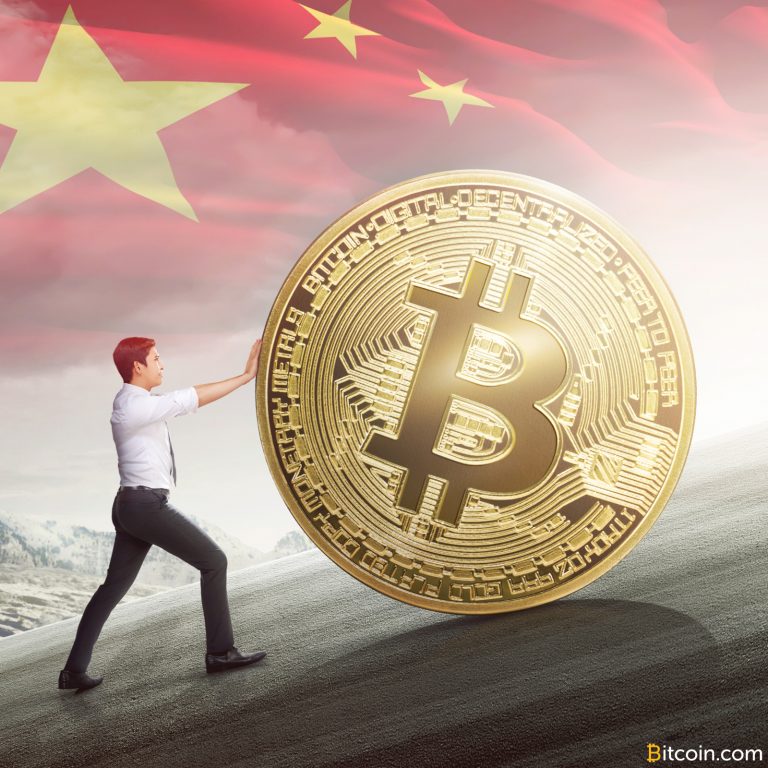 A survey conducted by Panews has found that 14% of Chinese citizens have invested in cryptocurrencies. The survey also found that 98% of respondents indicated familiarity with the concepts of cryptocurrency and bitcoin – 3% more than those who stated that they had heard of blockchain technology.

Survey Finds 14% of Chinese Citizens Have Invested in Cryptocurrencies Panews has published the findings of a survey that queried 4,200 Chinese citizens on their familiarity and opinions regarding Bitcoin and cryptocurrencies.

14% of the sample, or 598 respondents, stated that they have invested in cryptocurrencies, nearly 70% of whom purchased their crypto via an exchange platform. 266 respondents came to possess their crypto through airdrops, followed by mining, with 263.

The sample indicated that social media is the dominant means through which Chinese citizens have become exposed to cryptocurrencies, with 38% of respondents claiming familiarity with crypto stating that they became exposed to such through social media, followed by “relatives and friends” with 26%.

Panews also noted that the majority of respondents associated cryptocurrencies with investment products primarily, and not as a medium of exchange. While 4,125 respondents indicated familiarity with the concepts of cryptocurrency, Bitcoin, and blockchain technology, only 372 individuals described themselves as possessing a strong understanding of pertinent topics, amounting to roughly 9% of all respondents.

Only 17 respondents claimed not to have heard of cryptocurrency, while 103 stated that they were unfamiliar with Bitcoin. 60% of respondents described common perceptions regarding the complexity of exchanging and storing cryptocurrency as the primary barrier to greater crypto adoption.

Overall, the study found that bitcoin and cryptocurrency have made significant strides toward penetrating mainstream economic discourse in China, asserting that “the cryptocurrency industry has made considerable progress in the public’s cognitive level” since “the early days.”

How many years do you think it will be until 98% of the world’s population have heard of bitcoin and cryptocurrency? Share your thoughts in the comments section below!

At Bitcoin.com there’s a bunch of free helpful services. For instance, have you seen our Tools page? You can even lookup the exchange rate for a transaction in the past. Or calculate the value of your current holdings. Or create a paper wallet. And much more.

The post 1 in 7 Chinese Have Invested in Cryptocurrency  appeared first on Bitcoin News. 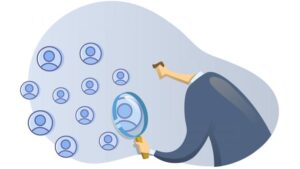 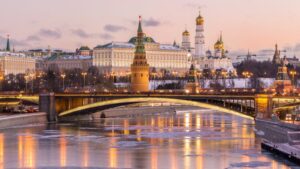 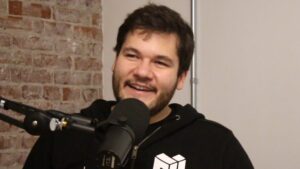 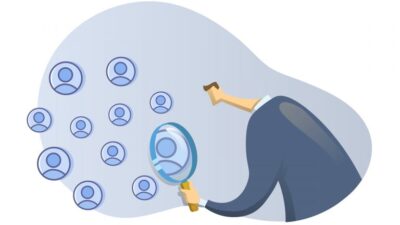 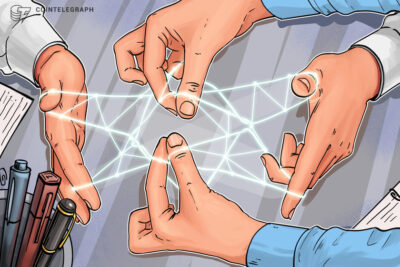 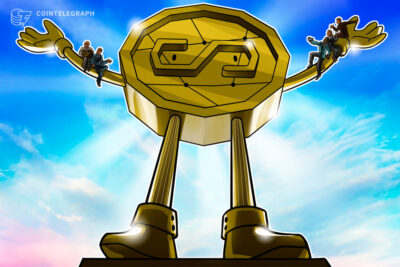 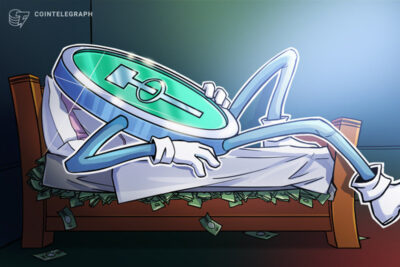 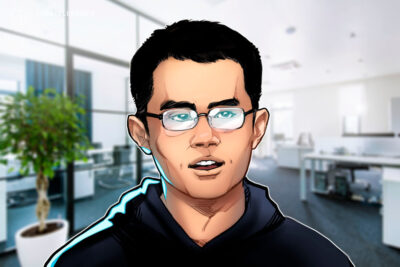